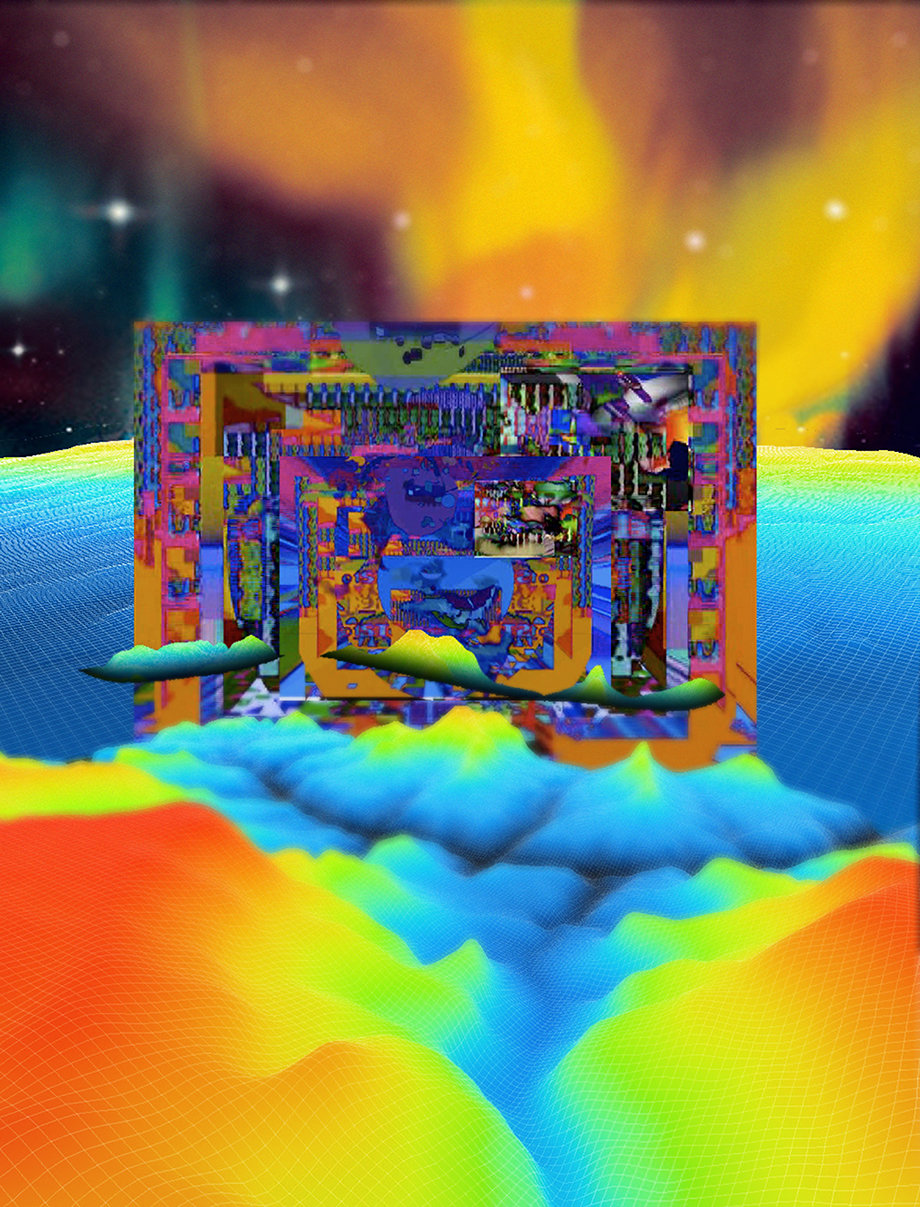 Shalo P, CITY IN THE COUNTRY